'A unique portfolio of villas in Greece, carefully chosen by a close-knit team of style-conscious travellers for like-minded visitors' 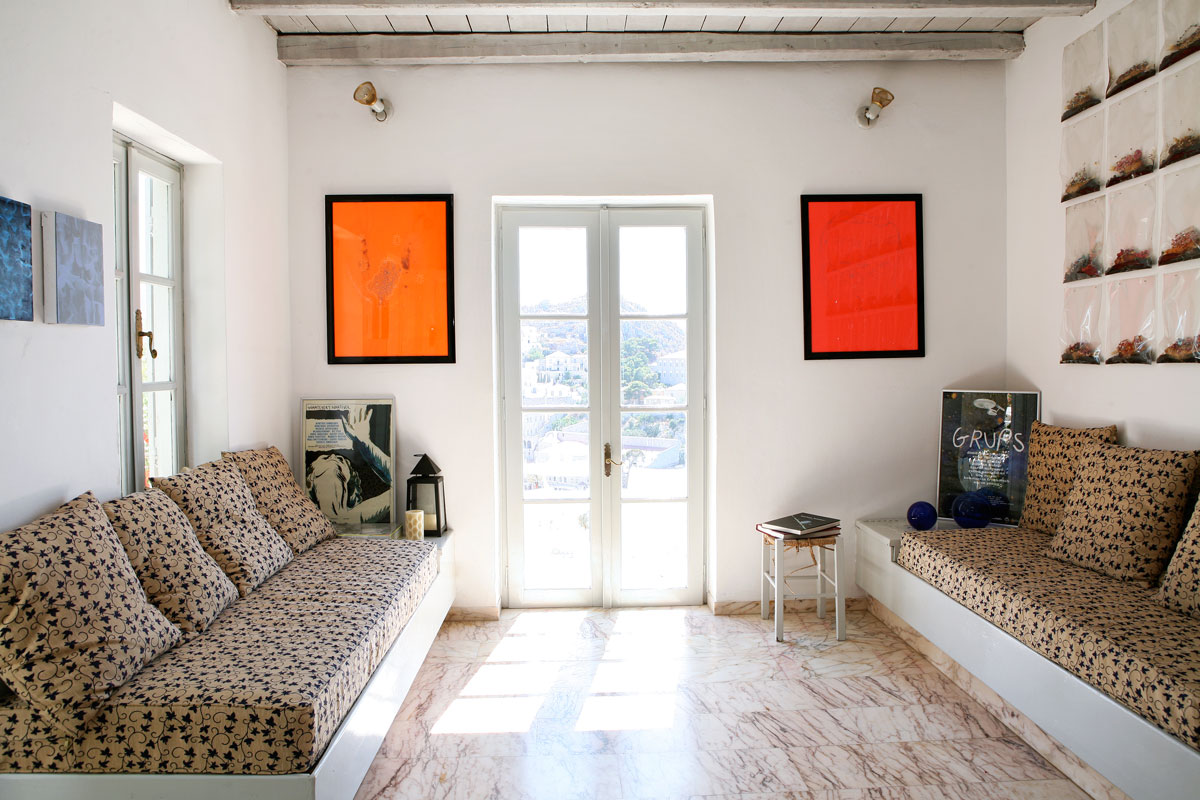 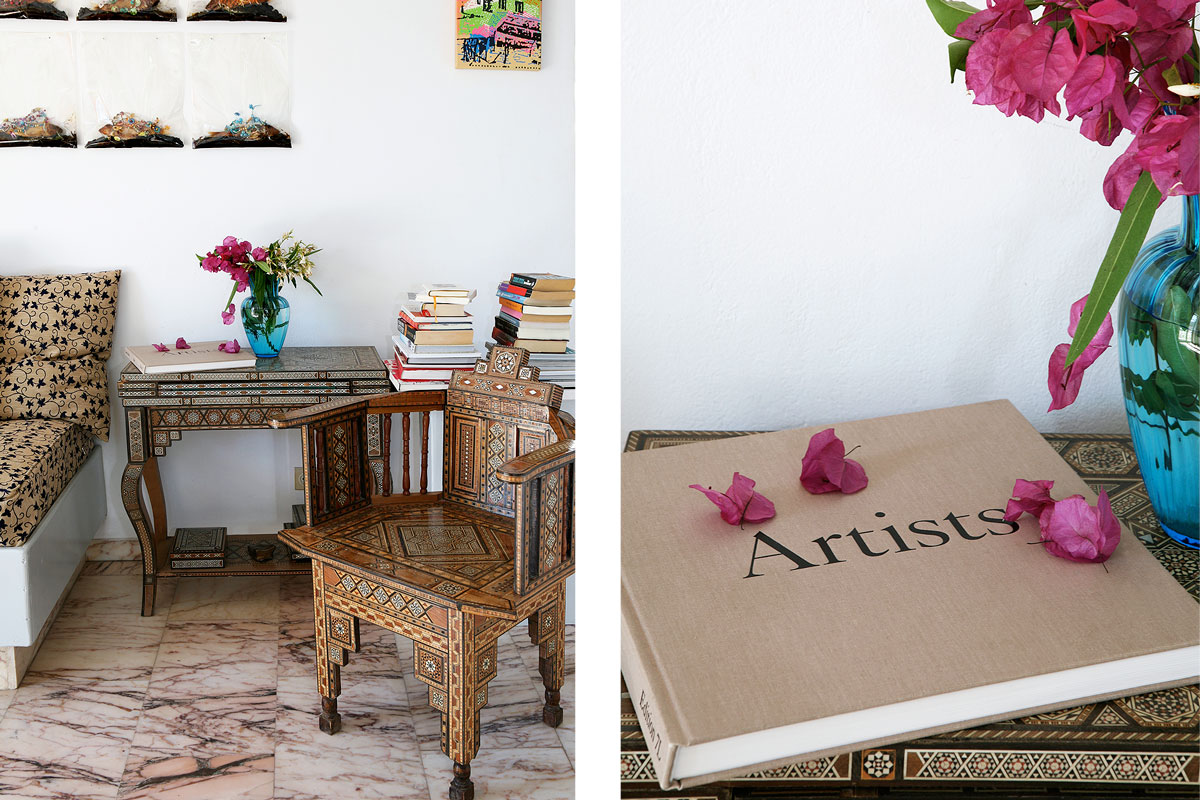 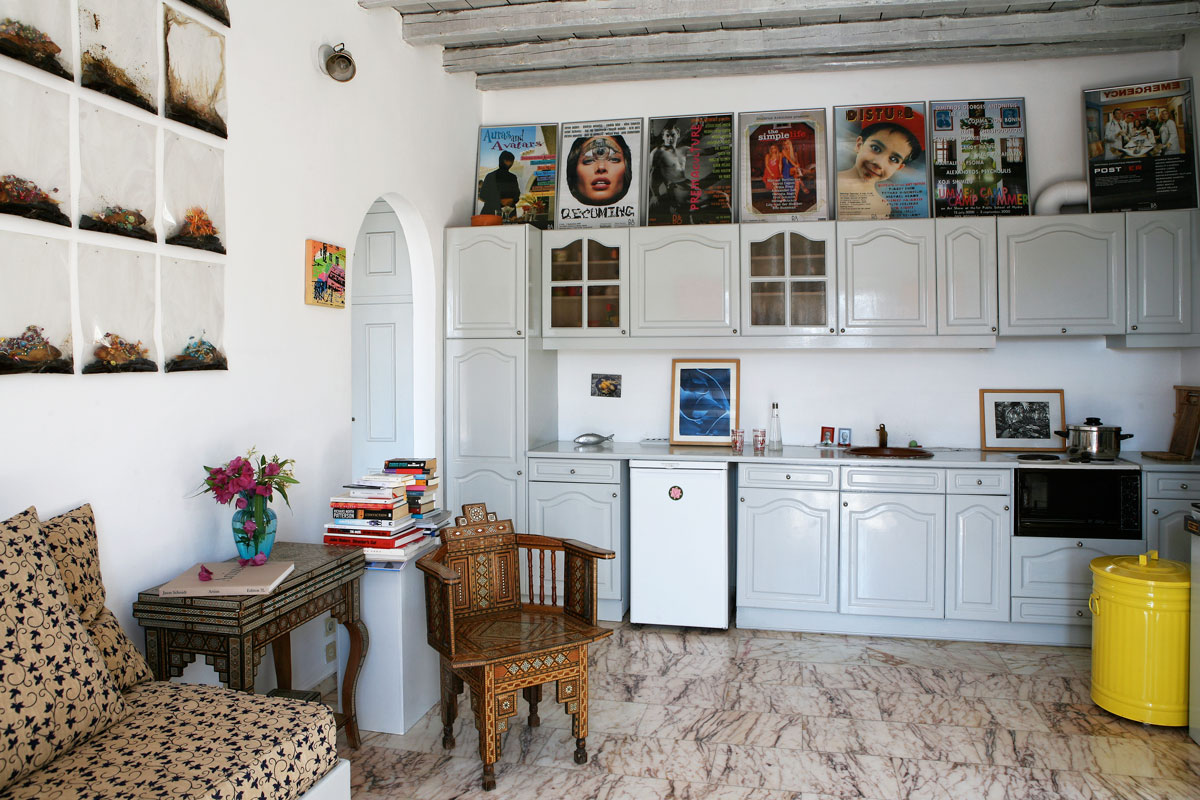 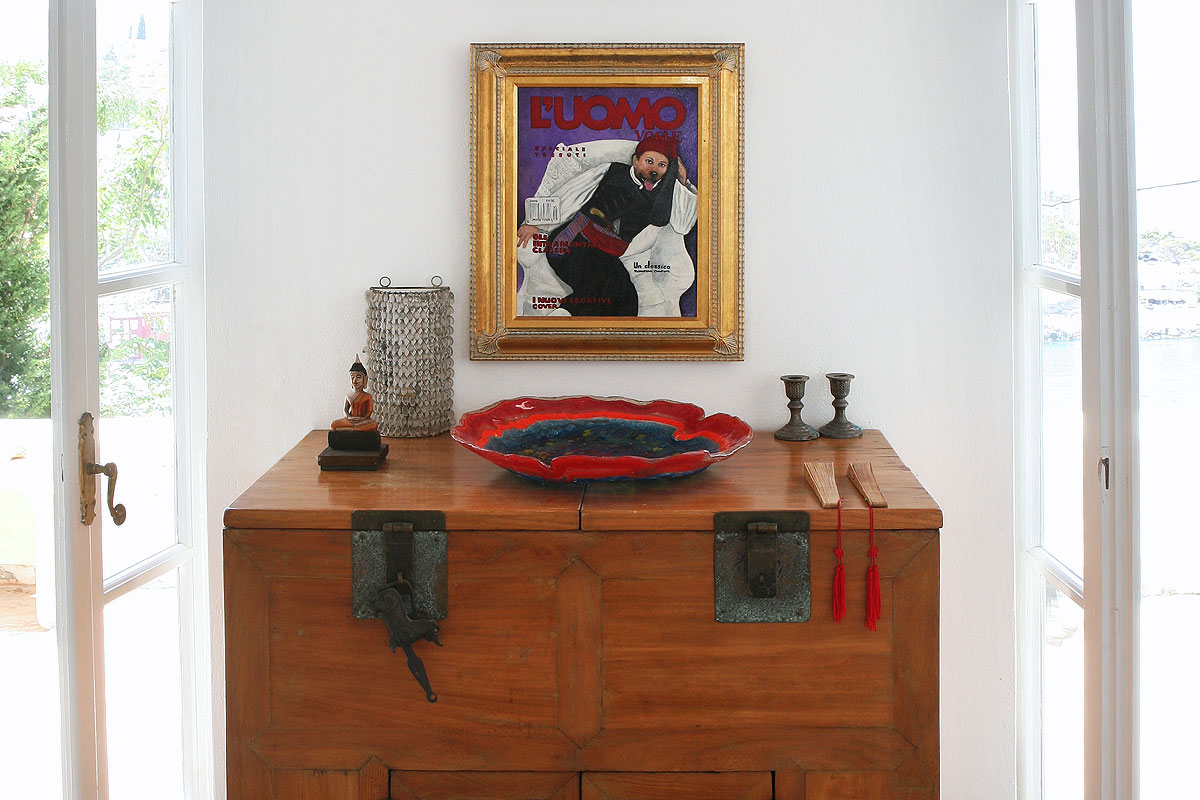 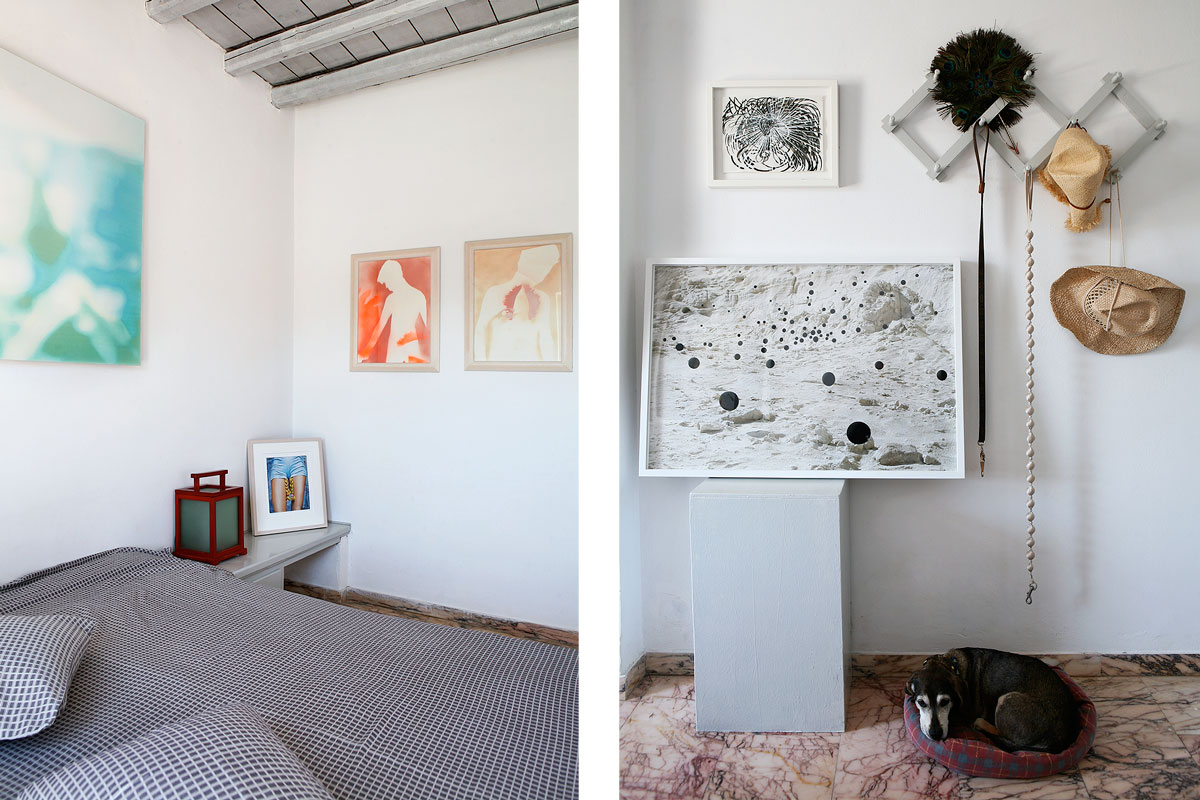 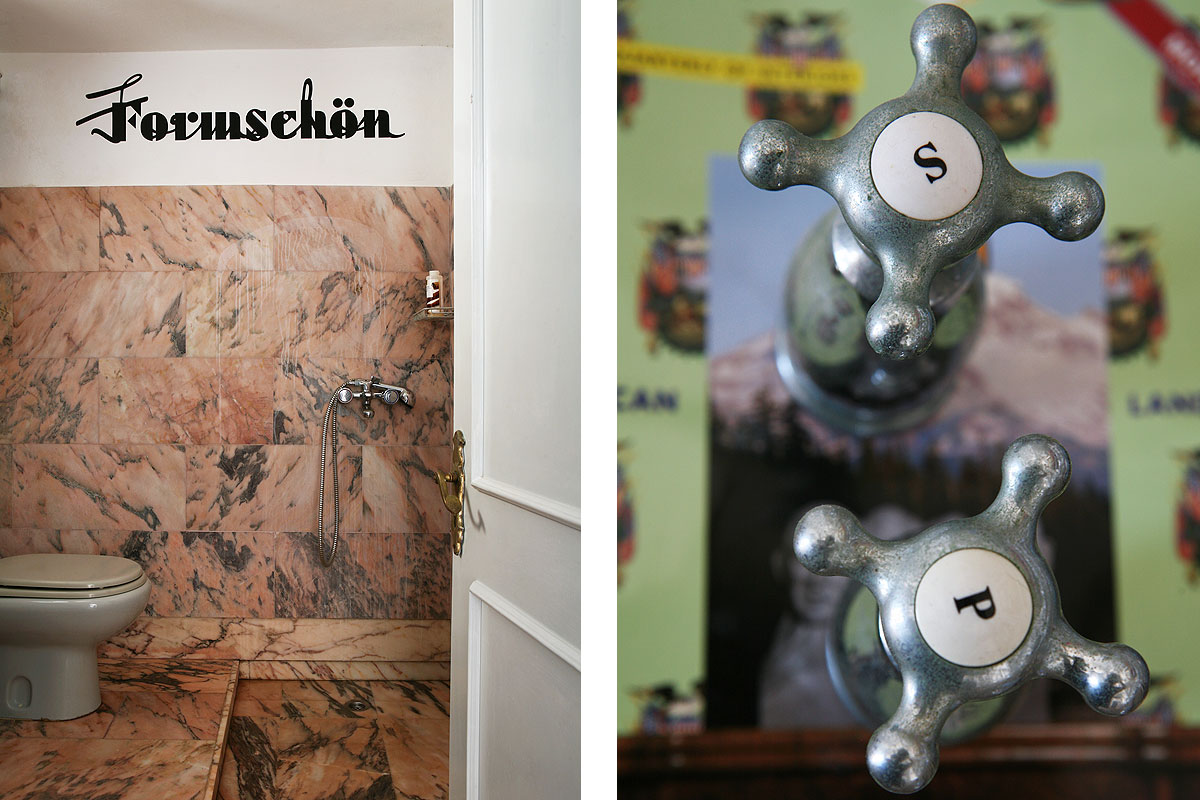 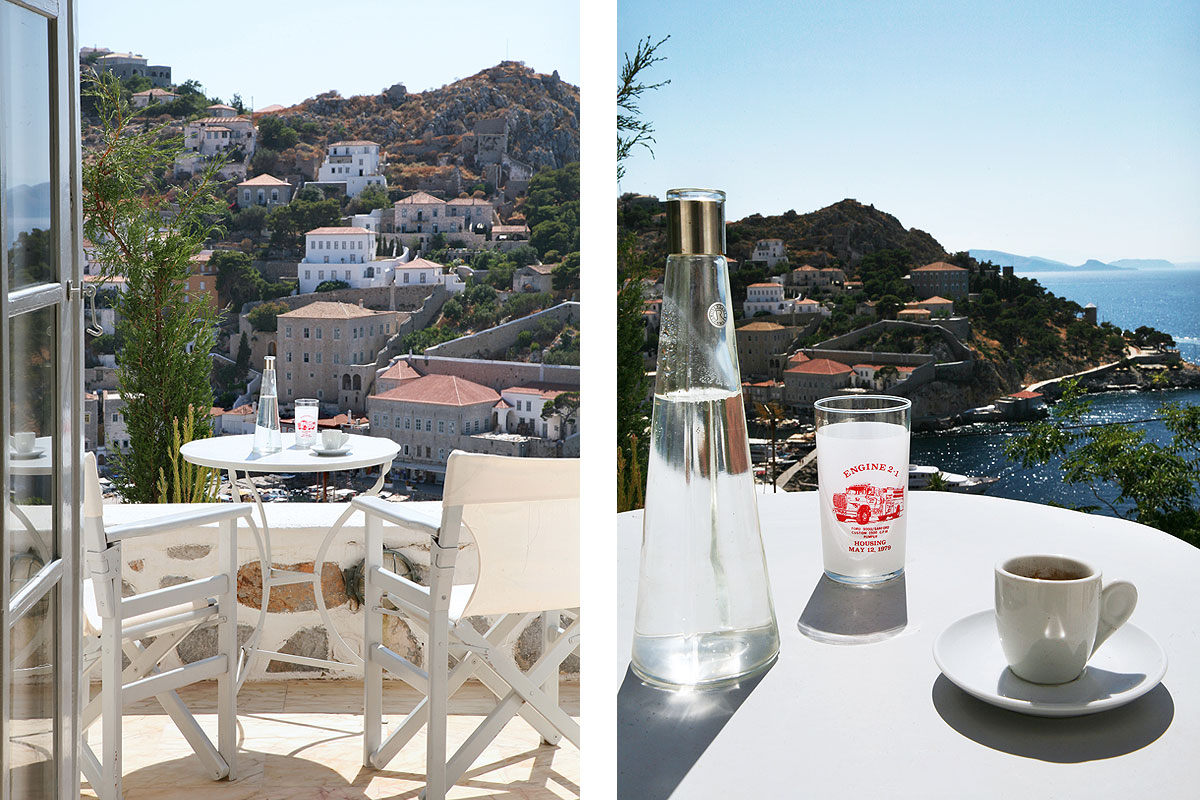 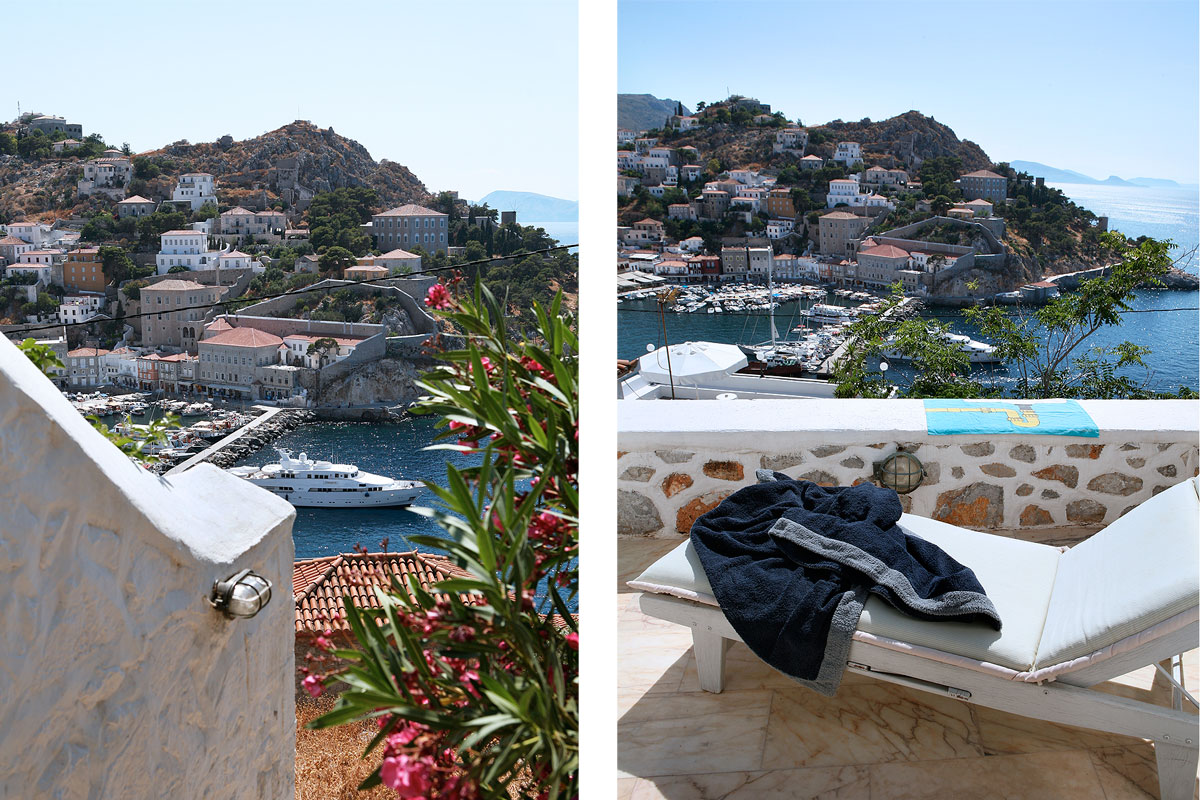 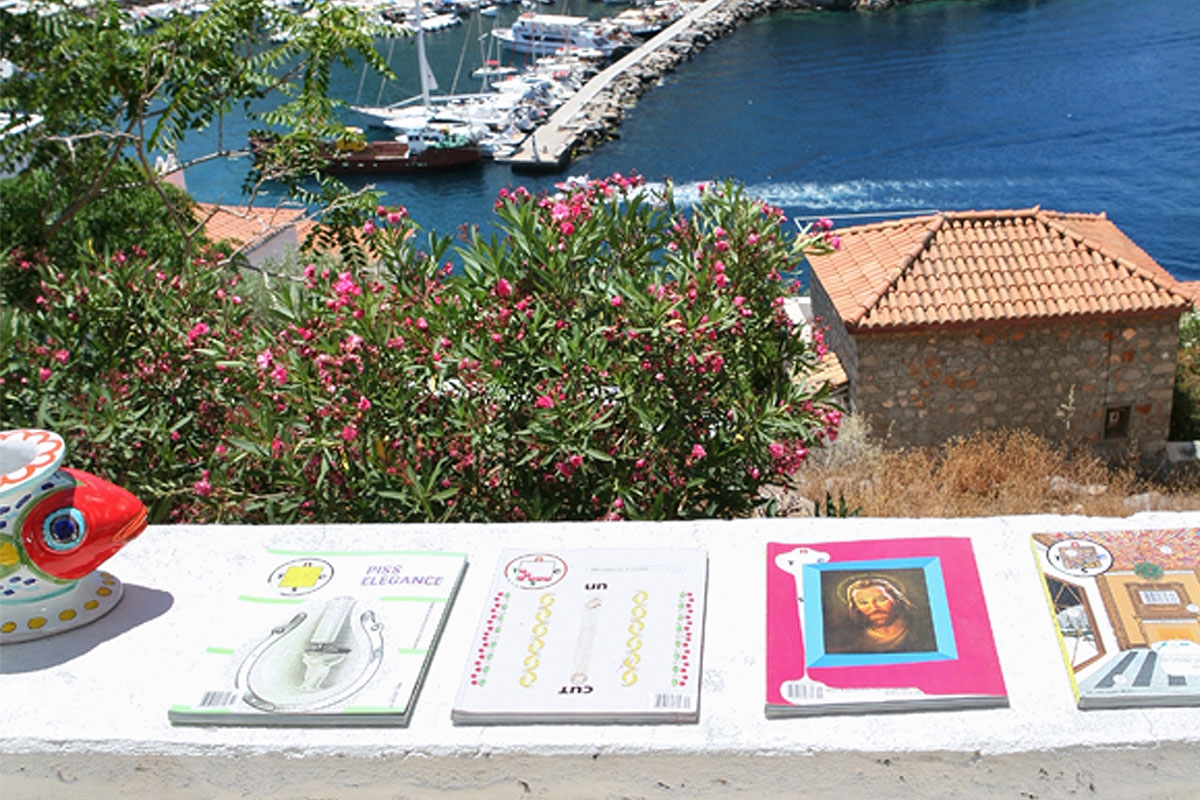 Hydra is a beautiful island lying in the archipelago called the Argo-Saronic. It is situated in the Greek Islands called Saronic and lies between the islands of Poros and Spetses, near the coast of the eastern foot of the Peloponnese. It is a very popular island because of its extremely picturesque capital, full of red-tiled houses and stone-paved narrow alleys. It used to be the destination of fashionable artists during the sixties and has kept a highly cosmopolitan character. The charm of Hydra is increased by the fact that the whole island is forbidden to any kind of motorised vehicle and only donkeys can serve as a means to transportation. Access to the numerous beaches with rocks or sand and pebbles are on foot, with donkeys or sea transportation means.

The house is located at a higher angle giving it the advantage of its panoramic view of the picturesque port of Hydra. Two adjacent houses 55m2 and 65m2 give you the choice of independency, by each owning a master bedroom with en-suite bathroom, living room and equipped kitchenette. The interiors feature works of contemporary art and furnishings by David Hicks London. The verandas all have panoramic views of the port and Hydra’s magical sunsets. A great way of spending the rest of the day overlooking the Saronic.